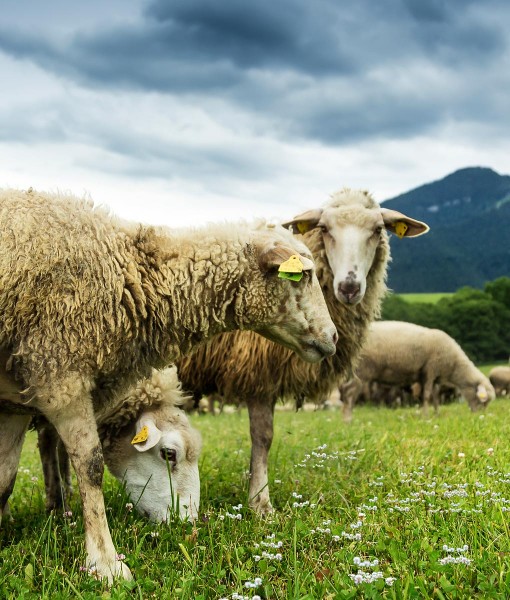 An older, traditional style of grass production for quality grazing or hay making with reduced reliance on ryegrass and fertiliser. The additional benefits of white clover, well known to produce a higher protein content within a sward, will also fix atmospheric nitrogen into the soil and reduce the requirement for heavy fertiliser applications thus significantly reducing input costs, particularly on poor quality soils.

An established pasture which contains species other than ryegrass alone not only performs better in drier seasons but will recover more quickly from extremes of UK weather. The sward will also provide a greater range of forage growth phases so provide reliable early, mid and late season grazing.

The species included in this mixture have varied rooting patterns which exploit different soil depths and lift moisture and important trace minerals from beyond the root range of most other ryegrass only seed mixtures.