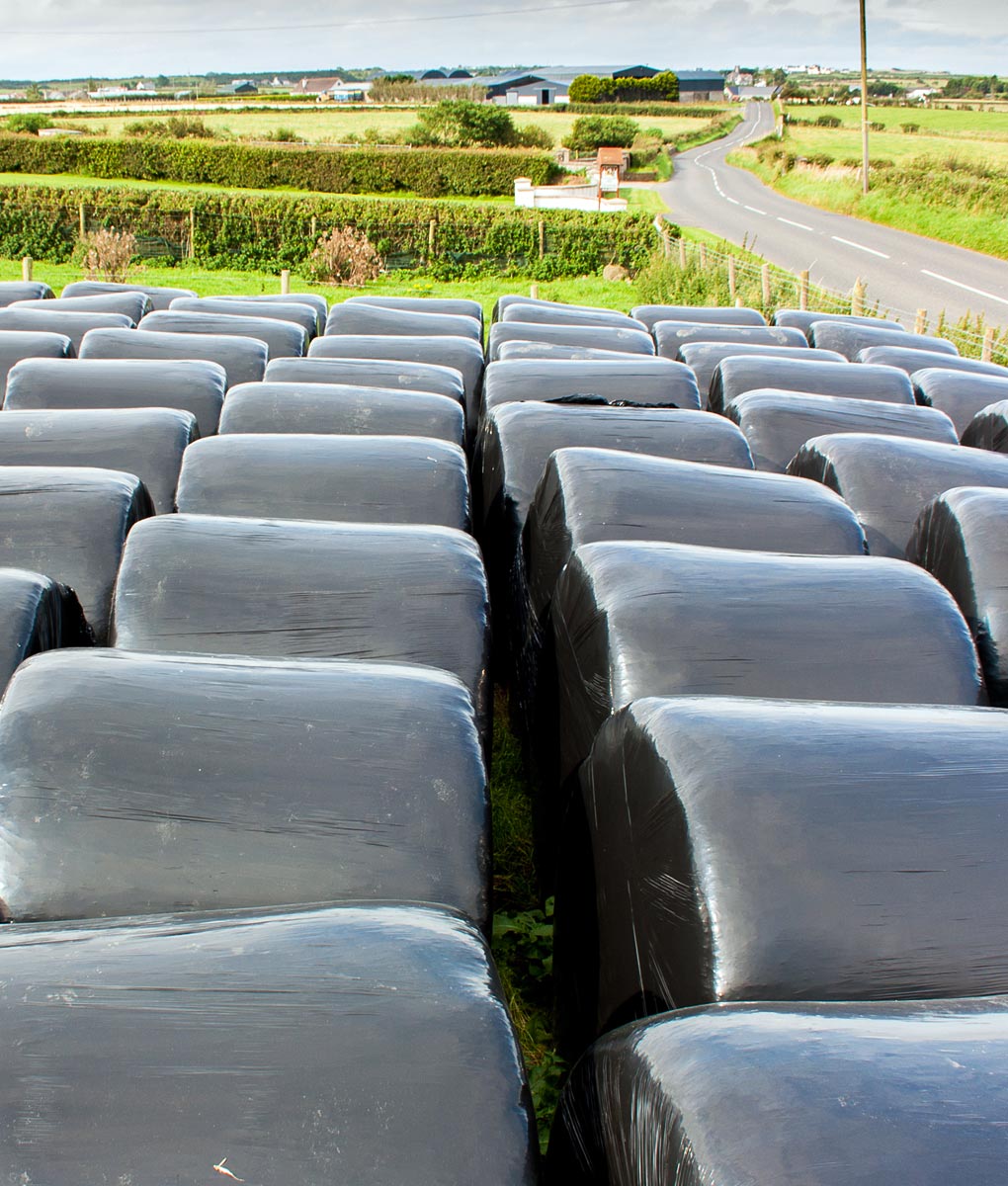 One hundred percent Italian ryegrass seeds produce an upright, very high yielding 2 Year Silage Ley. This mixture is very quick to establish from seed, germinates in cooler temperatures than both hybrid and perennial ryegrass and can provide early spring grazing (from an autumn sowing) if required before being shut off for silage, hay or haylage production later in the growing season.

Italian Ryegrass seeds are often used to produce a relatively dust free, hard horse hay. If haylage is the priority then a small quality of hybrid ryegrass can be included in the mixture to help the fermentation process and/or lift the protein content of the final product.
Please call or email for price details