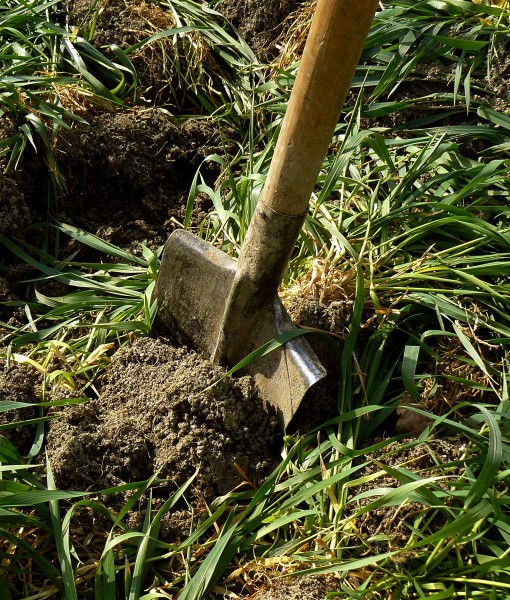 A Short Lived Weed Suppressant or Over Winter Cover Crop.

Italian Ryegrass Seed can produce good ground cover and an excellent weed suppressing Green Manure for an entire growing season, particularly if occasionally cut or topped. It may not be quite so efficient at mopping up excess nitrogen as Hungarian Rye (See: Winter Green Manure) but it can often do better than most other crops and is a good, economical alternative Green Manure on warm and/or wet sites in both the south and west of the UK.

Unlike Hungarian Rye, an Italian Ryegrass Green Manure has the ability to re-grow and even after several cuts throughout the year still makes a useful, high nitrogen addition to the compost bin. This Green Manure may also be used as a summer catch crop providing adequate soil moisture is available.
From an Autumn sowing of Italian Ryegrass seed the crop can be mulched and incorporated back into the top soil from mid March through to early September or regularly cut and removed to the compost bin between woody or mature leaf matter.

COVERAGE
Each kg covers a minimum of 40 square metres